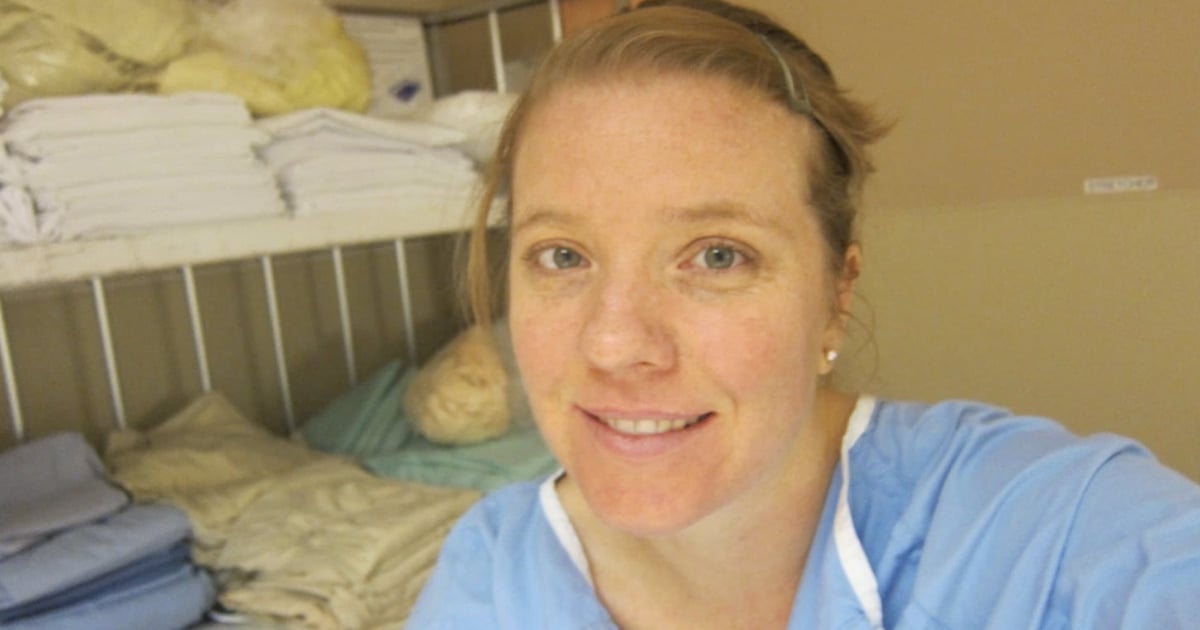 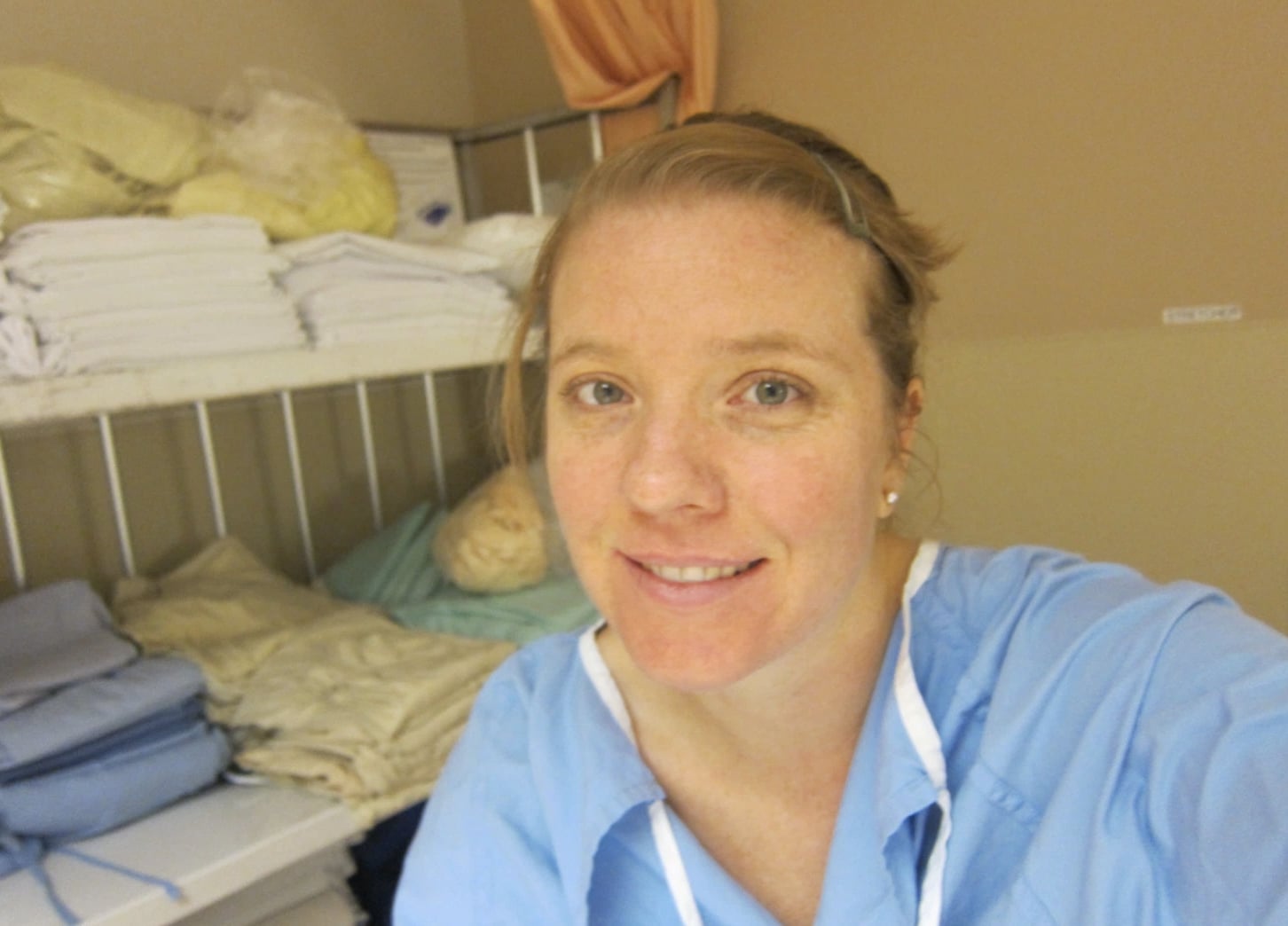 I found the lump in my left breast the weekend I hosted my best friend’s bachelorette party. It was the only time I had ever done a self-exam. No doctor believed the lump to be cancer — they referred to it as ropey, lumpy, and normal. But I was worried. I finally convinced a doctor to send me for testing, which she agreed to only to help calm my anxiety.

If I hadn’t pushed, I’d probably be dead by now. With a single phone call, I went from being a graduate student teaching university courses and writing papers to being a cancer patient. Faced with the likely possibility that chemotherapy would ruin my chances to have a baby, my husband and I opted to freeze embryos. It wasn’t until we were sitting in the fertility clinic discussing our options and the doctor FaceTimed my oncologist who was vacationing in Italy that I realized just how precarious my health had become. Someone on vacation was consulting about whether undergoing fertility treatments would make me more or less likely to die. We decided to make the embryos. They were my hope on ice.

At the time of my diagnosis, I knew two people who had battled cancer: my grandmother and a professor I worked with in my graduate training. Neither was close to me in age. Everywhere I turned, the cancer world seemed to be built for patients who were much older than me. My doctors couldn’t tell me if I should have radiation, because the recommendations were for post-menopausal women. After my mastectomy, they sent me to bra stores where all the shoppers were older than my mother. No one knew if or when it would be safe for me to have a baby. Nurses, attendants, volunteers — everyone involved in my care — were shocked when they learned my age. Being 29 with a cancer diagnosis was exhausting. On New Year’s Day, my hair fell out. It started as I practiced yoga: dozens of tiny hairs sticking to my sweaty shoulders and mat. That afternoon I leaned my head over the bathtub, and began to rub my scalp. My husband, who’s a musician, played études on the marimba. The long red locks that were so important to my identity would never grow back the same.

As my treatment marched on, my friends announced pregnancies. All I wanted was a baby, and instead I was tied up trying not to die.

As my treatment marched on, my friends announced pregnancies. All I wanted was a baby, and instead I was tied up trying not to die. The anger boiled in me, the disbelief simmered, the confusion about how I could transform so quickly from promising young scholar to bald cancer patient became a constant presence in my life.

And so, I found the other young adults. I went to support groups. I connected with other 20- and 30-somethings who were battling cancer, too. They showed me how to wear fake eyelashes so the rain wouldn’t run straight into my eyes — something I had read about long before my diagnosis, on the back flap of a cancer memoir — and pointed me in the direction of the best wig stores. I amassed a large collection of brightly colored wigs and found a devilish pleasure in wearing a different one each day with no explanation to those around me.

My healthy friends sent me letters and cards and flowers, many of which I was happy to receive but didn’t have the heart to open. I often felt bored with my diagnosis, while everyone else seemed so shocked, but when my treatments ended, I quickly learned that the pain and fear I had endured was sticky. I tried for a while to get back to the old me, but the long, flow-y red hair was gone, replaced with thick, course deep auburn curls — and like my hair, I had become something else entirely.

Can Acupuncture Really Help You Lose Weight? We Asked The Experts
BBQ Chicken Foil Packets
I Won’t Head Out For a Run Before Slathering On This Hand-Cream-Sunscreen Hybrid
Simone Manuel Says Training Alongside Katie Ledecky Fuels Them Both For the Olympics
Weak Abs Could Be Causing You Back Pain — Here’s How to Get a Strong and Stable Core